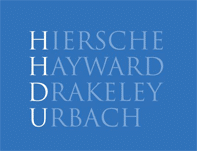 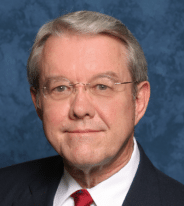 Reg Allen has a longstanding interest in health law. He has been practicing law for more than twenty years. Combining a medical background with law, Reg is well qualified for work in the defense of health care liability claims. He has assisted in the defense of hundreds of medical malpractice cases and recruited and worked with hundreds of defense experts.

He received a B.A. in mathematics from the University of Texas and then earned a degree in medicine from Baylor College of Medicine. Later, he received a Master of Public Health degree from Harvard School of Public Health. After years in medicine and public health, he attended and graduated from Southern Methodist University Dedman School of Law. Reg is admitted to practice law in Texas and in the federal district courts in Texas.