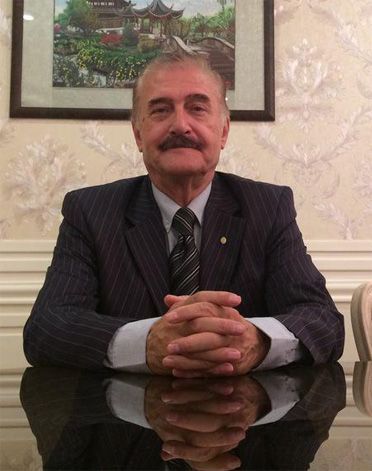 Attorney at Law and Senior Legal Consultant licensed and authorized to practice at Iranian courts. he has obtained his law practicing license under No. 4506 on year 1980 from Central Bar Association of Iran-Tehran.

He obtained his L.L.B degree (Bachelor of Law) on year 1972 and L.L.M degree(Master of Law) in Private Law on year 1978 with a dissertation on Citizenship and Occupation of Foreign citizens both from National University of Iran(Melli University of Iran), while he accomplished his M.phil degree in “Contract law on year 1988 at EU Institute of Rome (Alcide de Gasperi).